An online channel for exploratory video and documentary reporting

Special Series
The Anthropocene Issue
The Anthropocene Issue is a special series of short videos shot during the "Anthropocene Curriculum," campus held at Haus der Kulturen der Welt, Berlin, from November 14 to 22, 2014. The program brought together more than a 100 people from various disciplines around a series of workshops, presentations, and talks. It included, among many others, specialists in climatology, geography, law, history of science and technology, architecture, and art to discuss the concept of the Anthropocene.

This special series presents the week-long gathering with a set of close-ups, interviews, group discussions, and informal conversations with some of its participants, launched over two months in our website (October through December 2015). Filmed both during the Curriculum itself and on the margins of its sessions, at times using related imagery, this subjective account extrapolates visually and conceptually on many of the topics discussed, with some themes cascading from video to video. Extras addressing this complex theme are made available below.

On the term Anthropocene:

The Anthropocene is a term coined by ecologist Eugene F. Stoermer and atmospheric chemist,Paul Crutzen to define our current geological epoch, in which human activity has so profoundly impacted geology and atmospheric cycles that a new geological unit must be sought within the Geological Time Scale. Human impact may be measured by colonisation, agriculture, urbanisation, pollution, and global warming, among other anthropogenic forces.

Regardless of its scientific approval in 2016 by the Anthropocene Working Group of the International Commission on Stratigraphy of the Geological Society of London, the Anthropocene has already managed to gather the hard sciences, the social sciences, and the arts around the table, in order to collaborate and exchange disciplinary knowledge and working methodologies in the face of a rapidly changing planet. As importantly, different political and economic expectations and interests are gathering under its conceptual umbrella, from climate change advocates to planetary management technophiles, and just like with environmentalism in the past, the Anthropocene's future is still unwinding.

Thank you to all Anthropocene Campus 2014 participants, who generously made this series possible.

With the support of Haus der Kulturen der Welt, Berlin

and Max Planck Institute for the History of Science 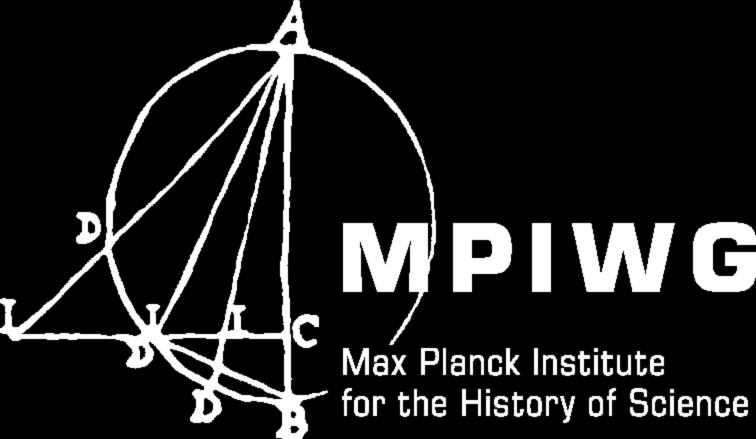 The seminar was led by:

Eyal Weizman (architect and professor of Visual and Spatial Cultures and director of the Centre for Research Architecture at Goldsmiths, University of London)

and Godofredo Pereira (architect and professor at The Bartlett, University College London).

Extra:
Chapter Seven of the Constitution of the Republic of Ecuador: Rights of Nature
Extra:
Forensic Architecture, Goldsmiths University of London
Extra:
Introduction to the book Forensis, ed. Centre for Research Architecture, Goldsmiths University of London
1991 / 2027
2027 is the year the first manned space-travel mission to Mars is scheduled to arrive at the red planet. And on the way there it will have more than enough time to recall its past: Biosphere 2, a closed self-sustaining environment experiment held in 1991 in the Arizona desert.

Extra:
Inside Biosphere 2
Extra:
"BBC Radio: Latest Science From Biosphere 2"
Extra:
Mars One
c. 10,000 B.C.
c. 10,000 B.C. marks the agreed dating of the beginning of the Agricultural Revolution. In a seminar room at the Haus der Kulturen der Welt in Berlin, a group debates whether to date the beginning of the Anthropocene to the Agricultural Revolution, the Industrial Revolution, or the Nuclear Age, as well as the concept of the Technosphere, whereby technology has become a transformative force alongside the bio-, the hydro-, and the atmosphere, and its impact on the coevolution of society, nature, and mankind, during the two day seminar "Technosphere / Coevolution."

The seminar was led by:

Dr. Jan Zalasiewicz (geologist and professor at the University of Leicester, UK, and chair of the Anthropocene Working Group of the International Commission on Stratigraphy)

and Peter K. Haff (geologist and professor of Geology and Civil and Environmental Engineering in the Division of Earth and Ocean Sciences and in the Nicholas School of the Environment at Duke University, North Carolina).

Extra:
A Timeline of Human Impact on the Planet
Extra:
"A Report | A Matter Theater: Technosphere and Technoecology - Peter K. Haff and Erich Hörl" in conversation
Extra:
Ian Angus, "When Did the Anthropocene Begin... and Why Does It Matter?"
2009
2009 was the year the United Nations COP15 took place in Copenhagen, infamous for the secret agreement drafted among the G20, the so-called "Danish Text." In response, the Embassador and spokesperson for the G77, Lumumba Di-Aping, called a press conference and addressed the plenary accusing the G20 of genocide. The Danish Text agreement proposed a limit of two degrees in emissions (a target that was finally reduced to 1.5 degrees in the Paris COP20) and was accused of favoring developed countries. Recent climate studies attest that for many parts of the world an average of two degrees will actually mean higher temperature increases, putting several developing countries at grave risk.

and Paul N. Edwards (historian of information technology and climate science and professor at the School of Information and the Department of History at the University of Michigan).